Here’s the lowdown on 5NationsBRX and the cars featured in the drag race:

· Track is tarmac and gravel/ off-road

· Go to rallycrossbrx.com for info on next event 29th /31st May 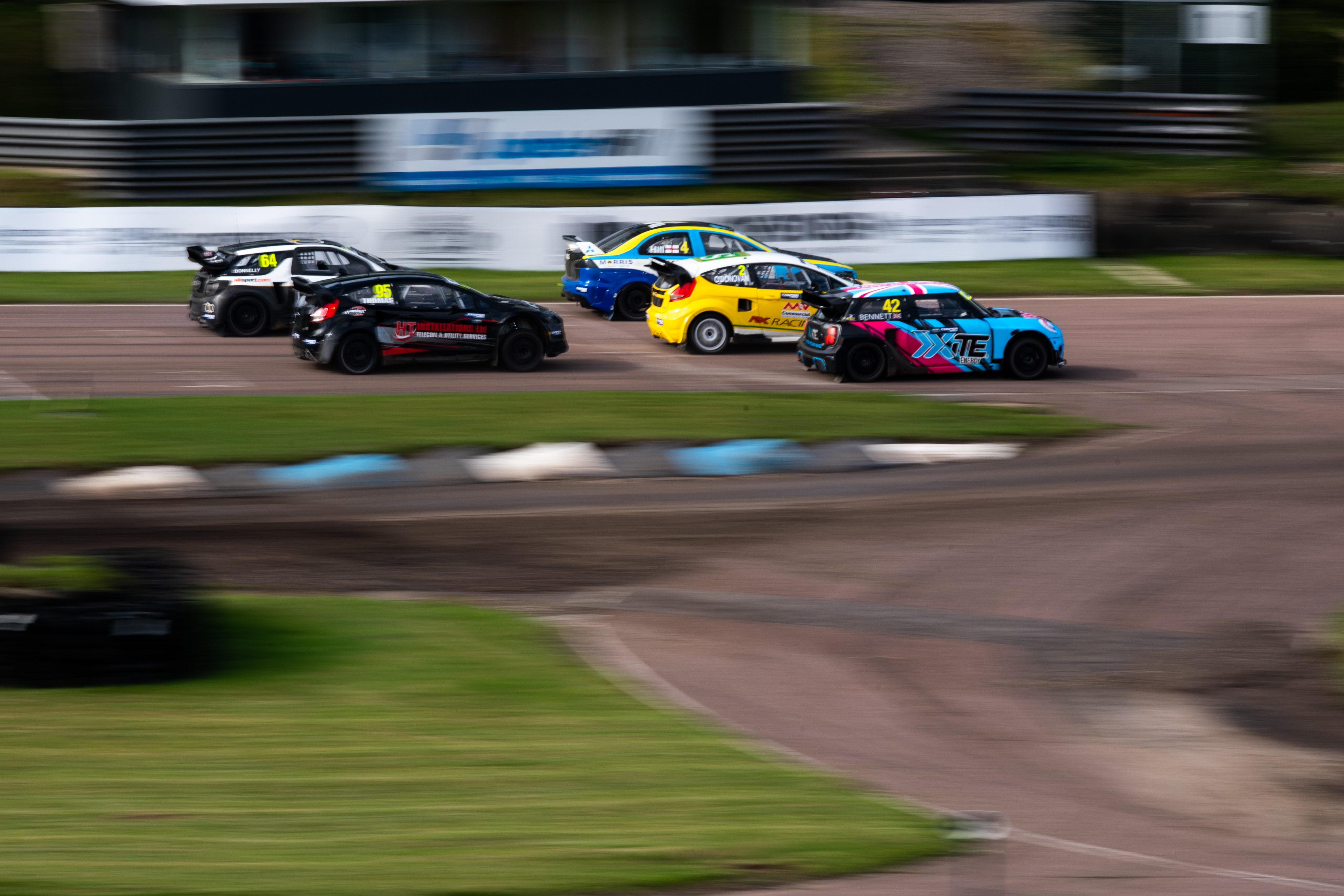 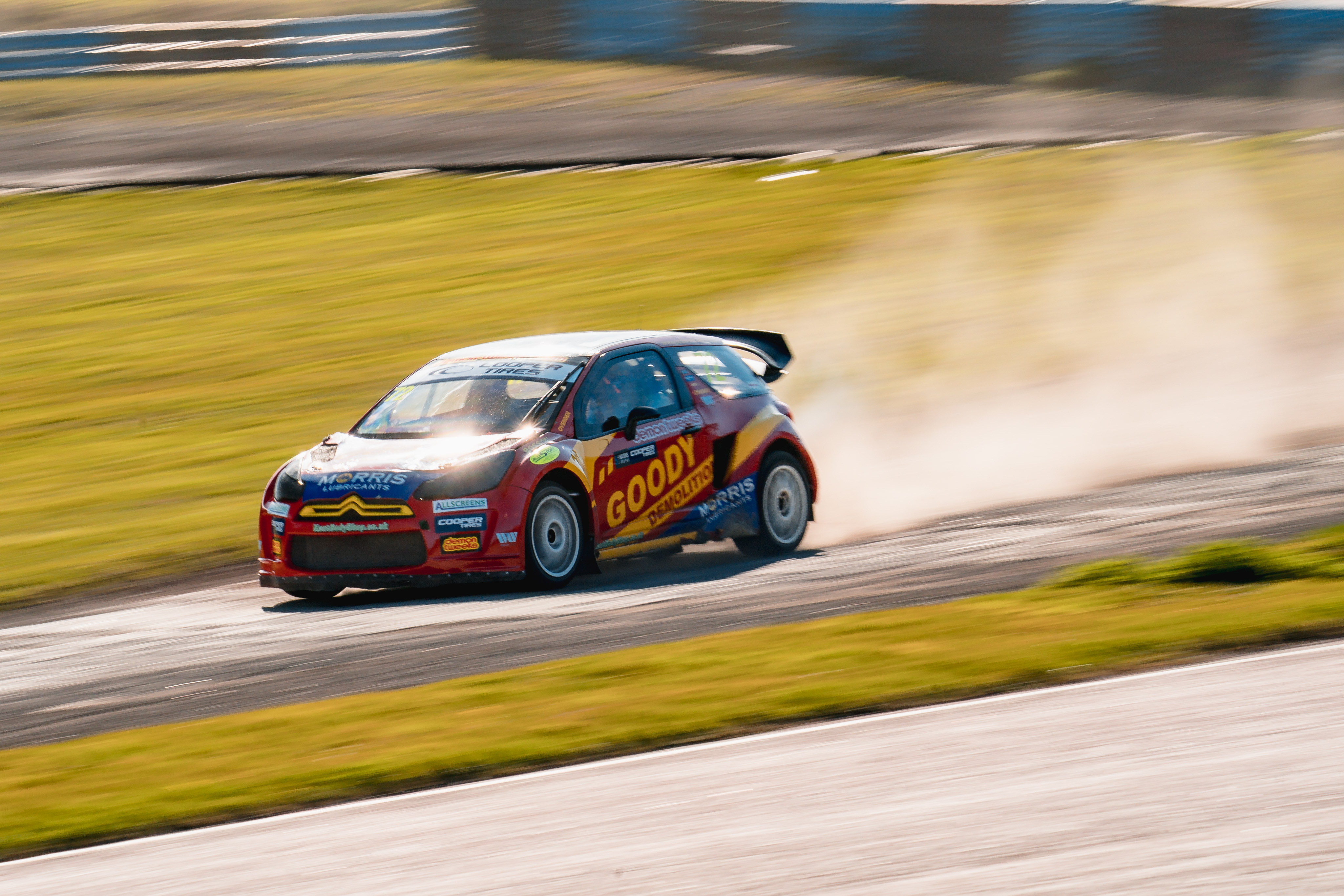 Peugeot 306 - Was the BRX championship winning car in 2007 with Ollie O’Donovan who is driving it today and has just bought it back). The car was originally created by rallycross legend Will Gollop who won British Championship with it in 1996 and 1997. Helmut Holfield won the same title with the same car in 1998. 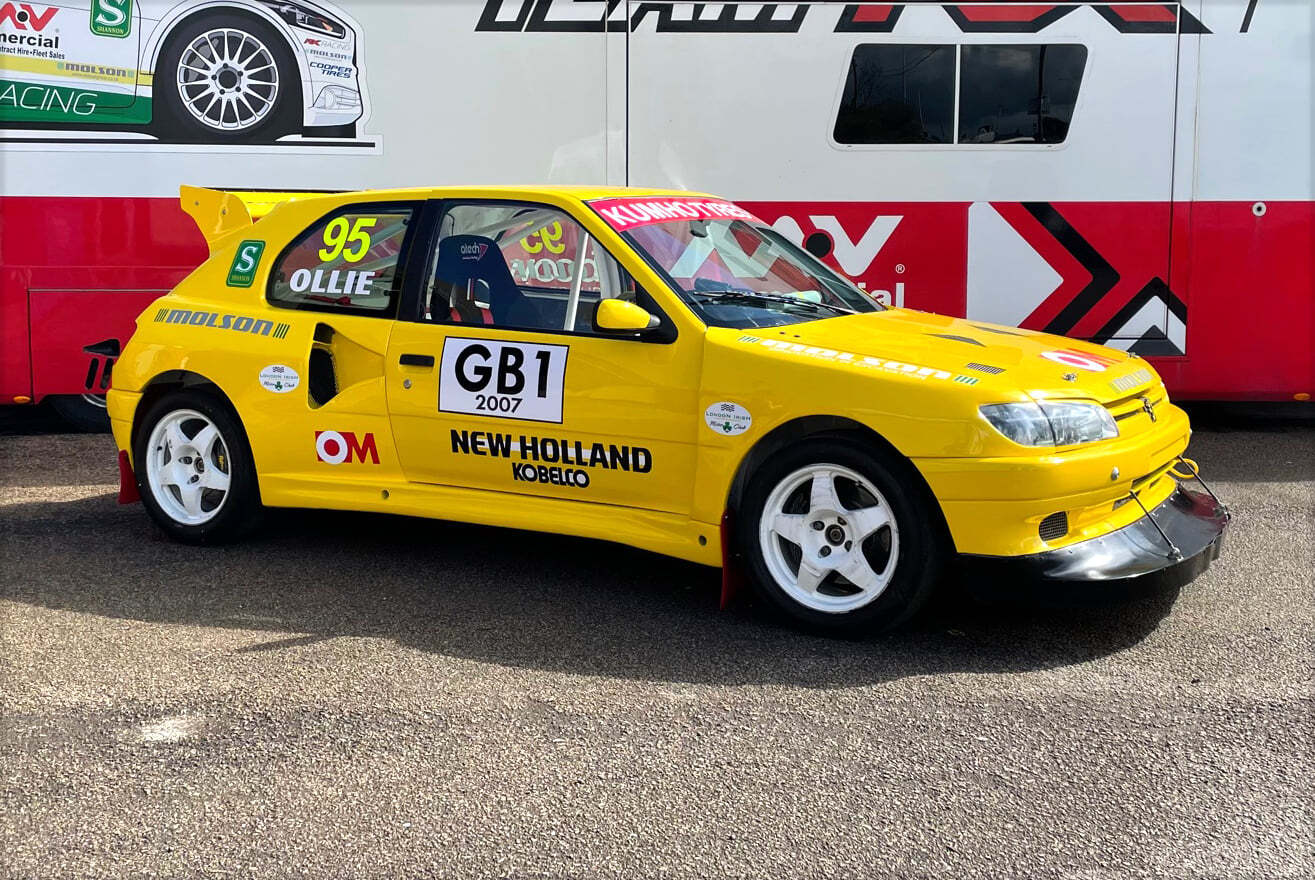 Only 2 seconds per lap slower than Supercar 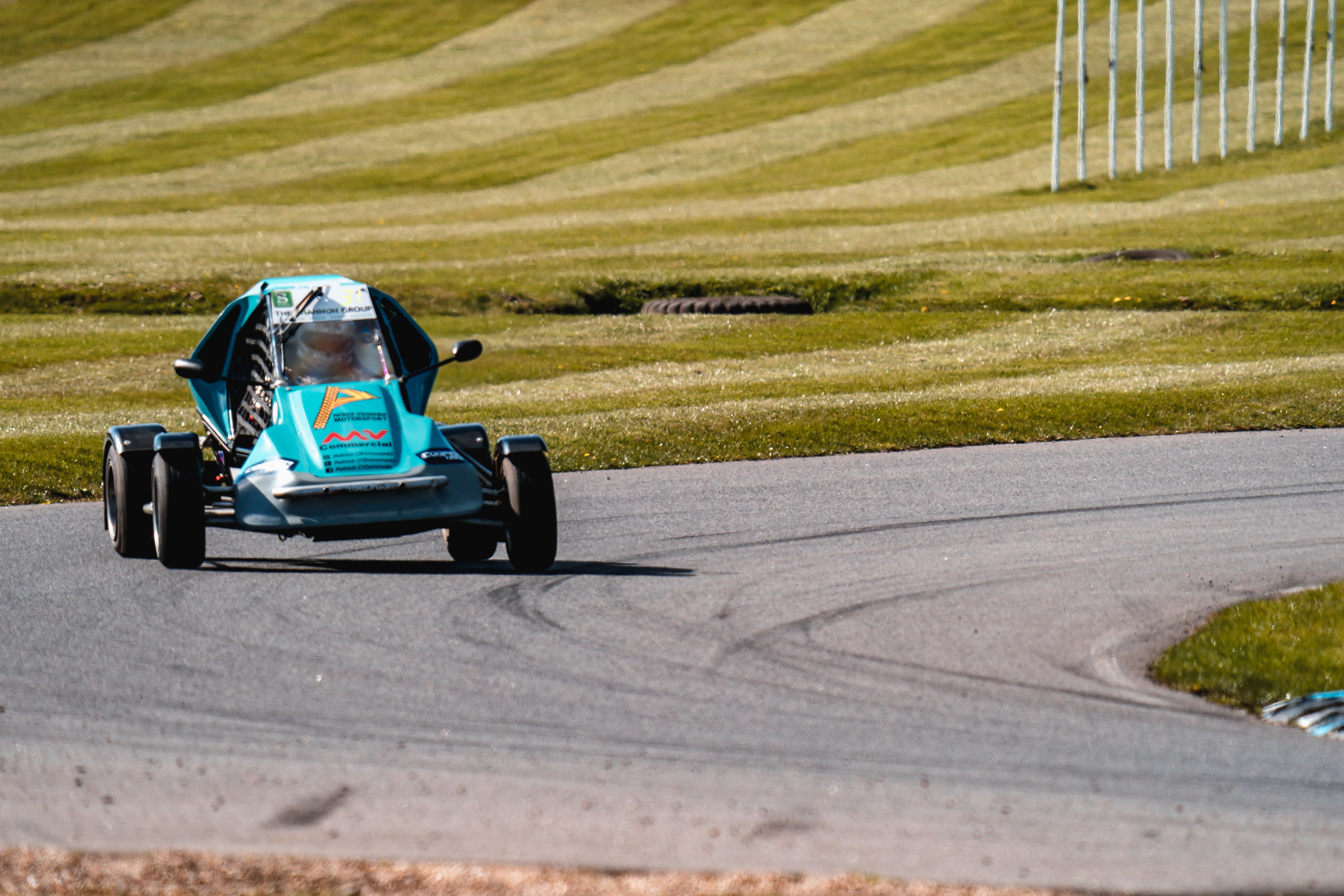 To find out more about 5 Nations BRX and find more videos visit: