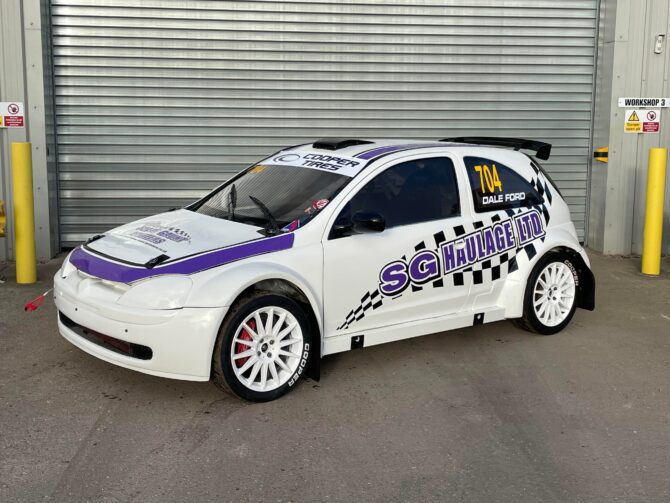 Vauxhall Corsa driver Dale Ford will make his Motorsport UK British Rallycross Championship 5 Nations Trophy debut in the seventh round of the series at Glosso in Belgium next month (August 6 – 7).

The former overall BTRDA Clubmans Rallycross Championship title-winner acquired the Belgian-built Vauxhall Corsa for the 2022 season and having contested a number of other events, will now step up to 5 Nations BRX to measure himself against the regular Supernational competition.

“I’ve been interested in getting involved in 5 Nations BRX for a while now, and with my car coming from Belgium we thought it would be good experience to take the car back to its home land,” said Ford. “We’ve had a few issues with the car but we knew this year was going be a learning curve, we’ve upgraded the car a fair bit and hope that the work will show in Belgium. We’re looking forward to racing at Glosso and with 5 Nations BRX. We intend on doing more rounds this year depending on how we compare to the others in the Supernational class.” 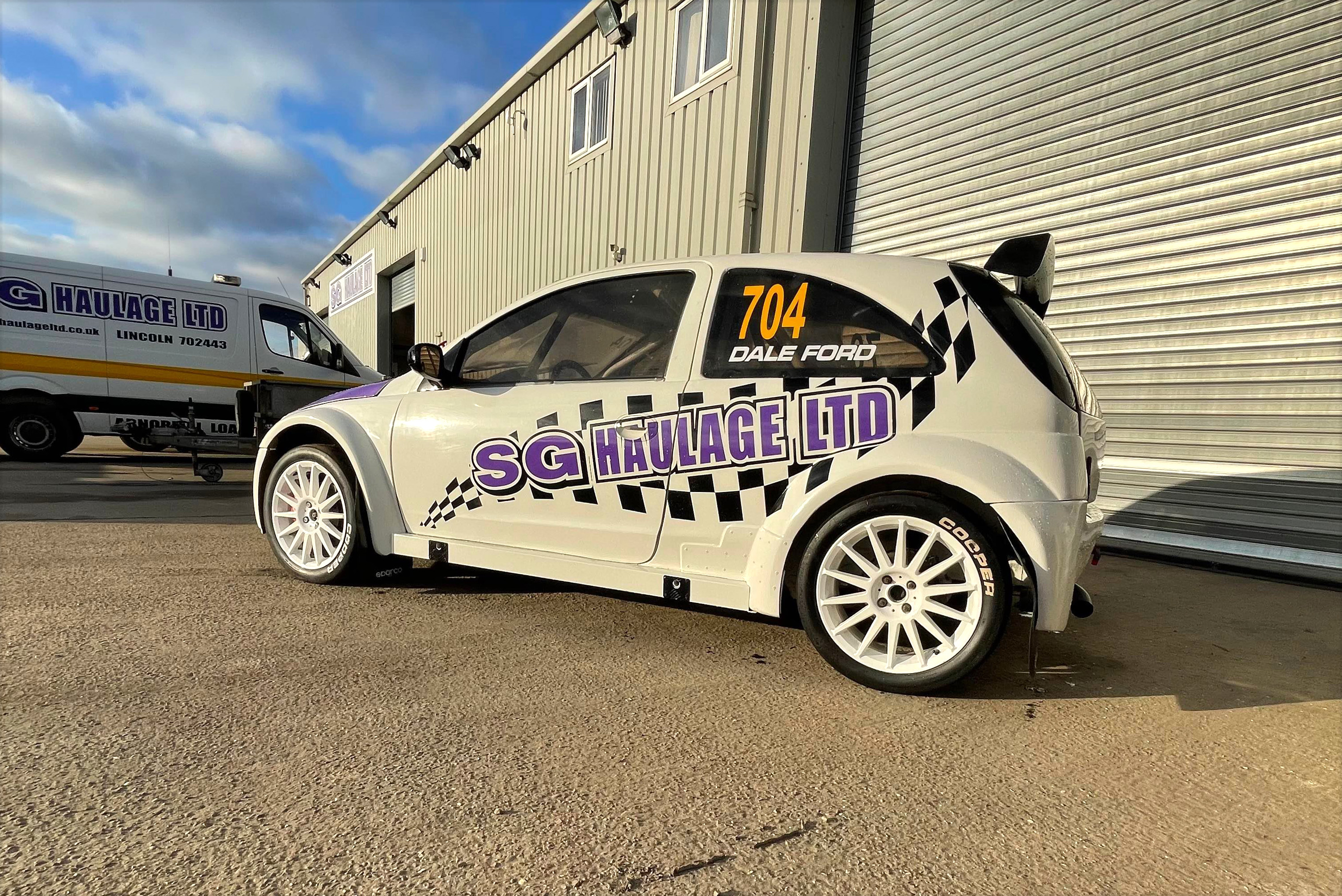