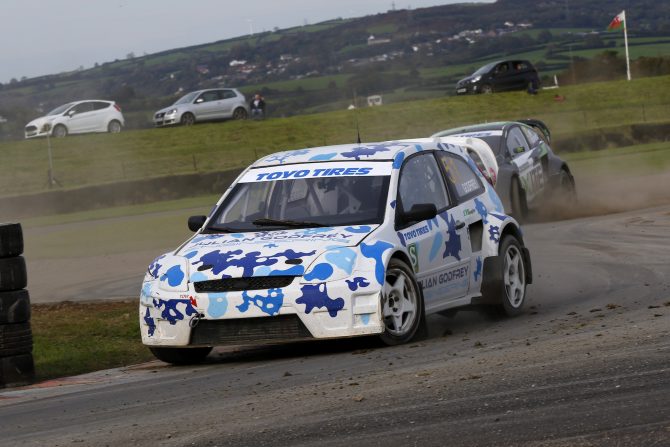 For full results from all classes, see the results map here.