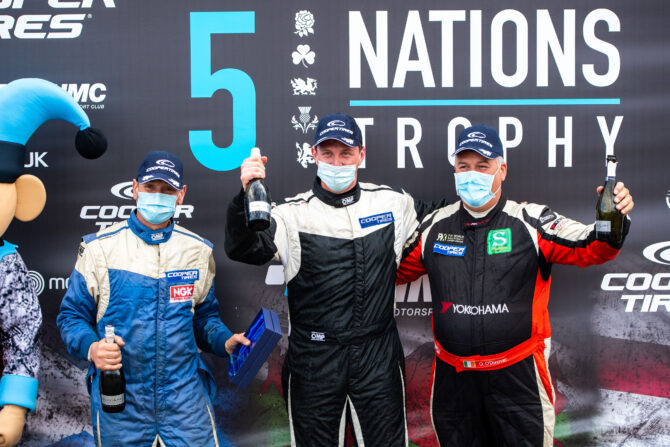 · Planned final January round cancelled due to Covid pandemic

· Ten champions across the classes crowned

The 2020 Motorsport UK British Rallycross Championship 5 Nations Trophy Presented by Cooper Tires has been won by Mark Donnelly. Reflecting unprecedented circumstances, Motorsport UK has approved the classification of the 2020 championship on the basis of three of the six planned rounds that were all held at Lydden Hill in Kent. The planned round to conclude the championship has been cancelled following recent changes in the pandemic situation, particularly in the Kent area. 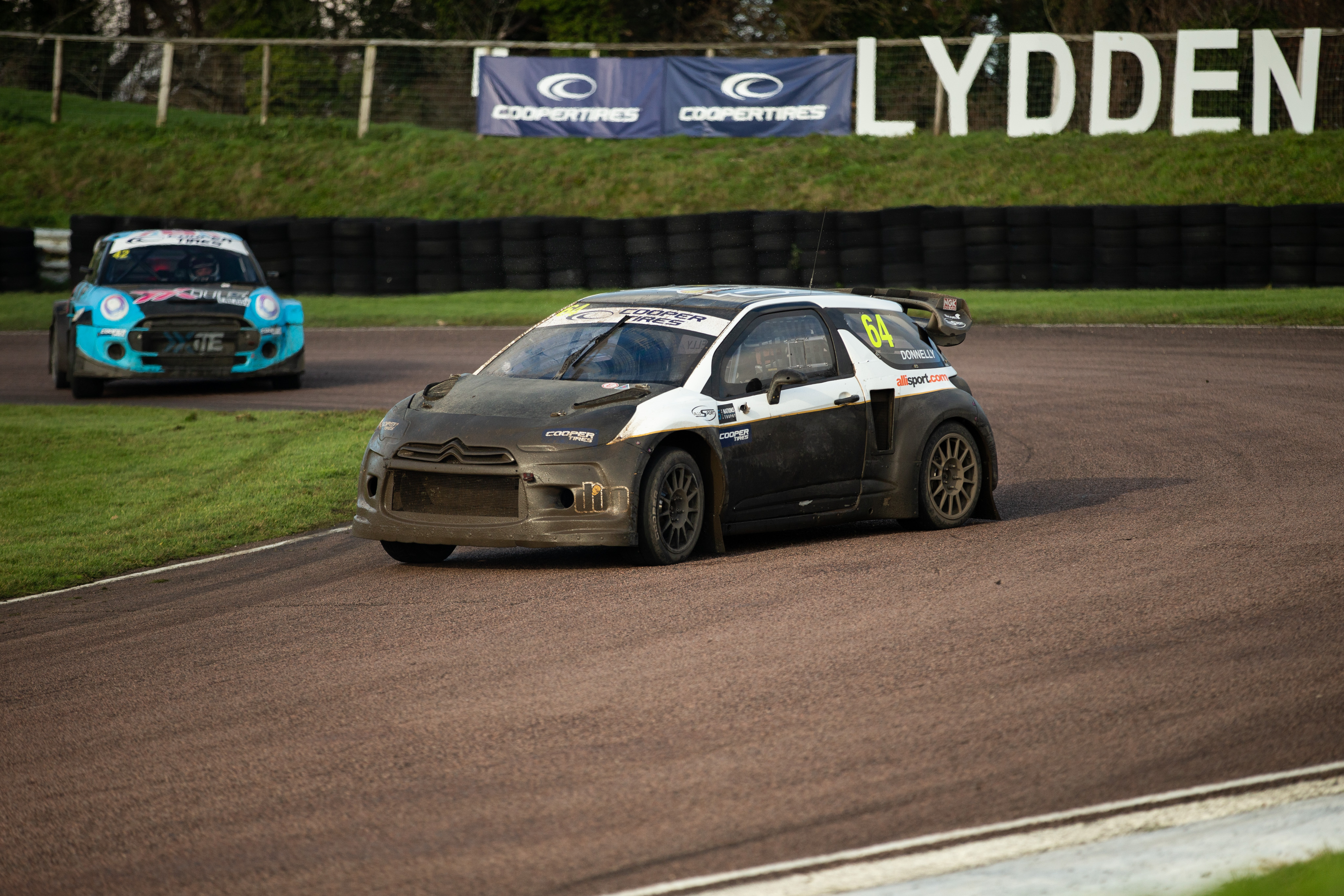 The Omagh-based rally ace debuted in rallycross last year, moving up to the Citroen DS3 for his 2020 campaign. Donnelly led a gripping first event, winning his semi-final and taking his first Final win 4.25 seconds ahead of outgoing champion Julian Godfrey. Donnelly followed-up with full points in the round two Final, a night-race held under lights, when he finished third behind non-championship contenders from World RX’s Liam Doran and Enzo Ide (Audi S1). Fellow Irishman Ollie O’Donovan (Ford Fiesta) finished just behind to move into second in the standings while Godfrey (Ford Fiesta) was forced to retire with a mechanical issue. Round three ended early for Donnelly when contact put him in the gravel, with Ollie O’Donovan securing second in the table and Julian Godfrey third.

“I’m delighted – over the moon! I think there was a bit of beginner’s luck involved and I got lucky winning the first round. It would have been nice to have got to a few more circuits but full credit to 5 Nations and the marshals for making it happen. I’m delighted to have won the first championship I’ve done.” 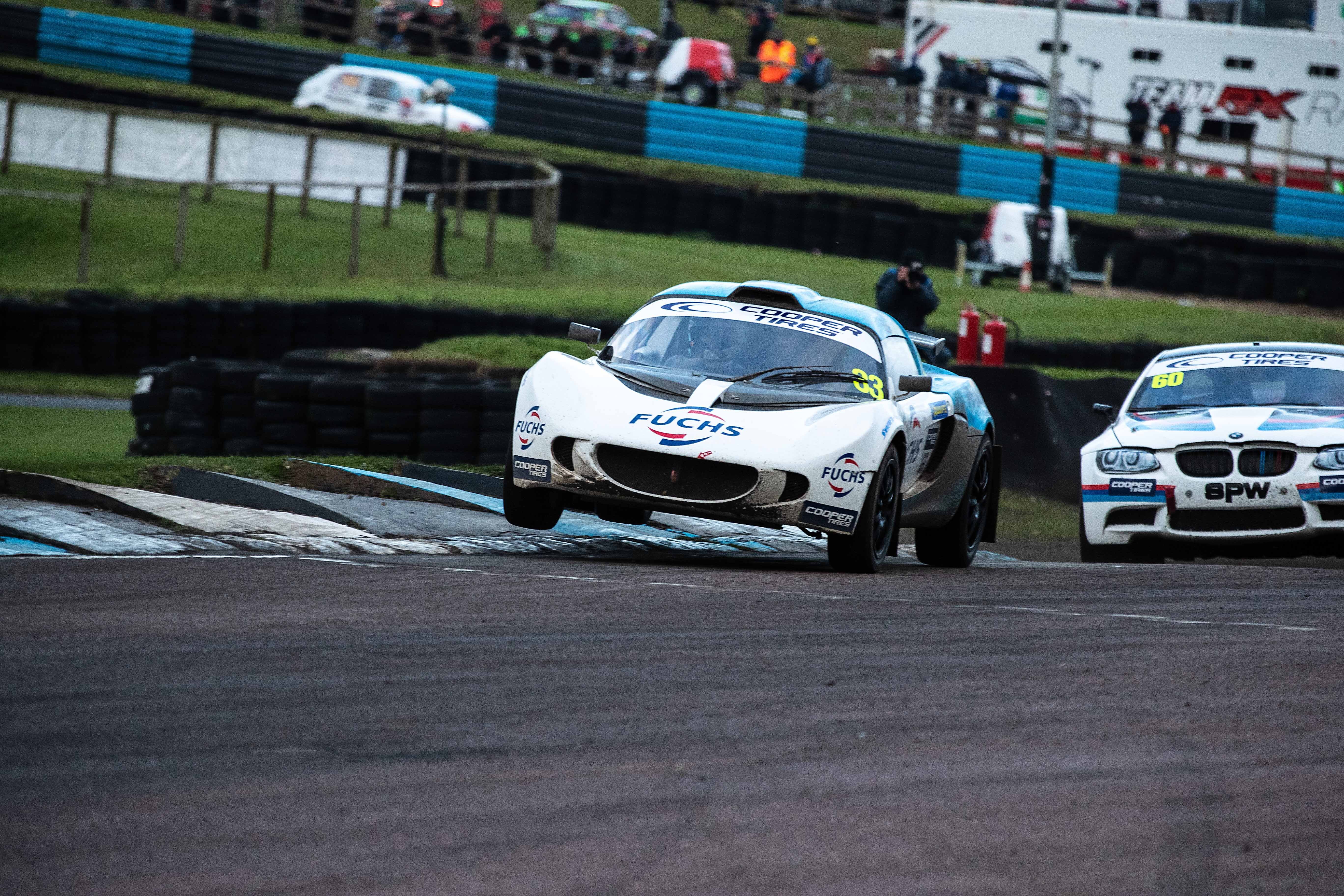 Tom Ovenden became the Junior Swift victor in the closest class of the series. After winning the first race, two second-places were enough to keep him ahead of Luke Constantine, winner of rounds two and three, by just one point. Benjamin Sayers is third. 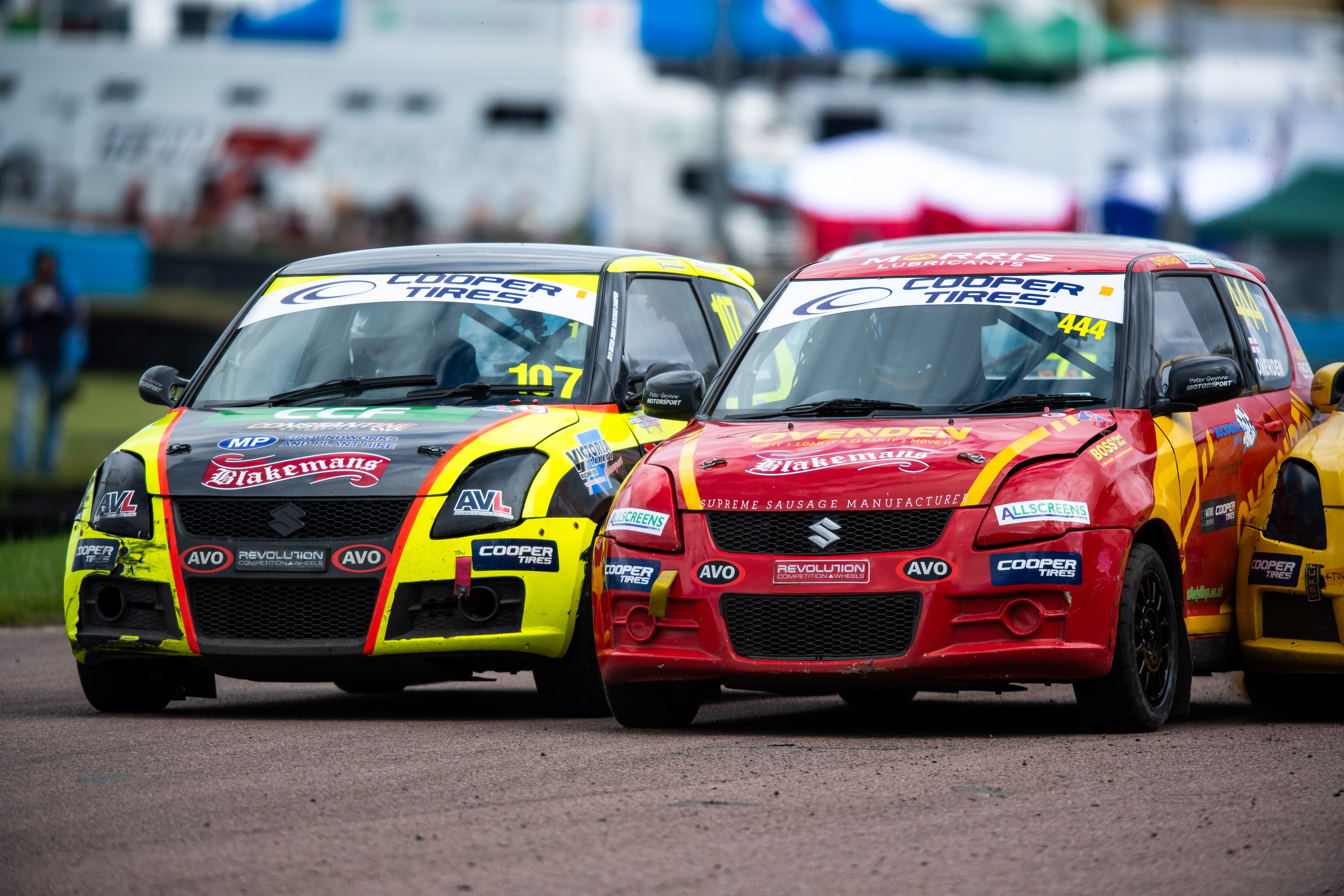 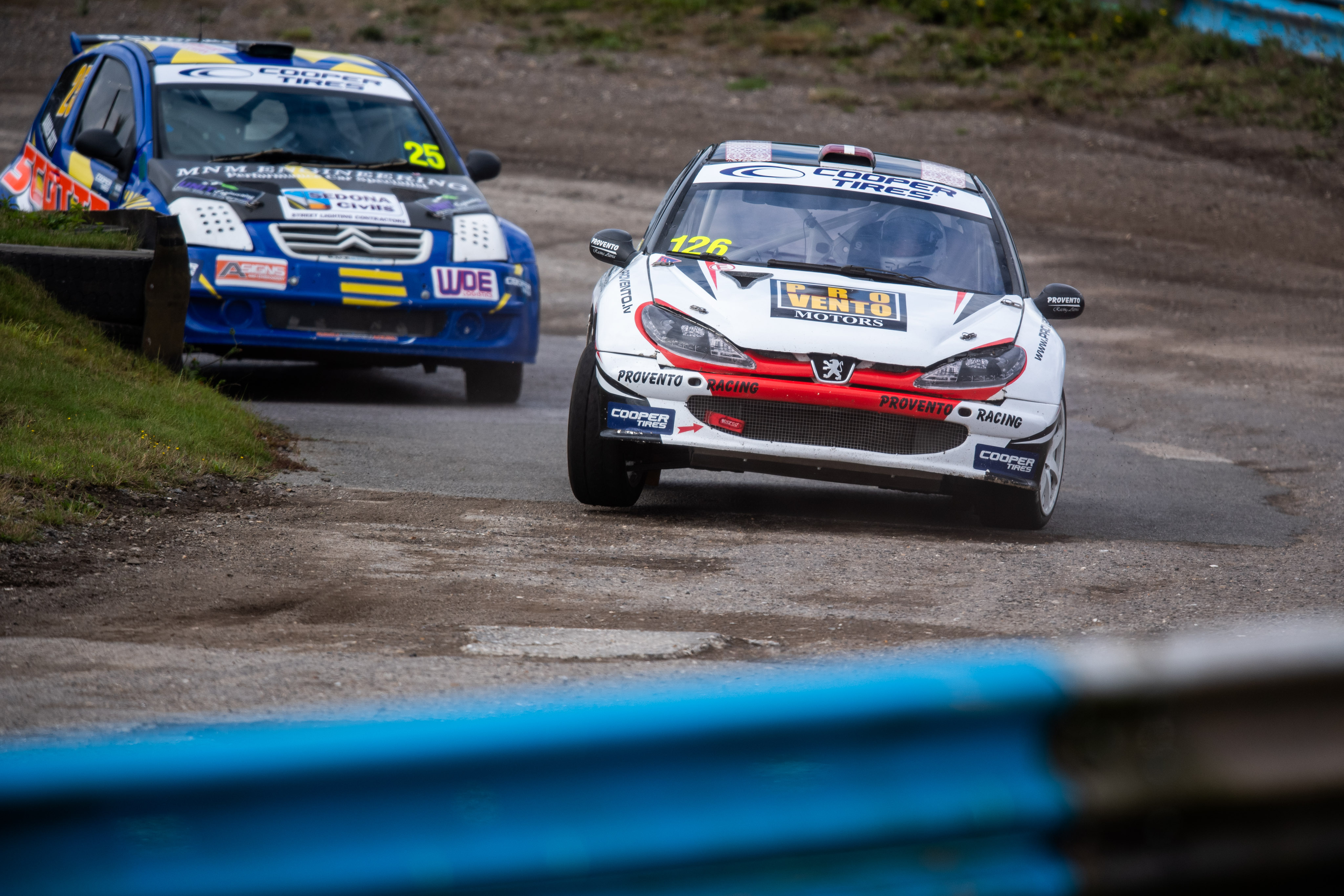 Tom Constantine’s two wins, in addition to topping all three qualifiers, gave him the advantage over cousin James Constantine, the round one winner. Phil Chicken claimed third. 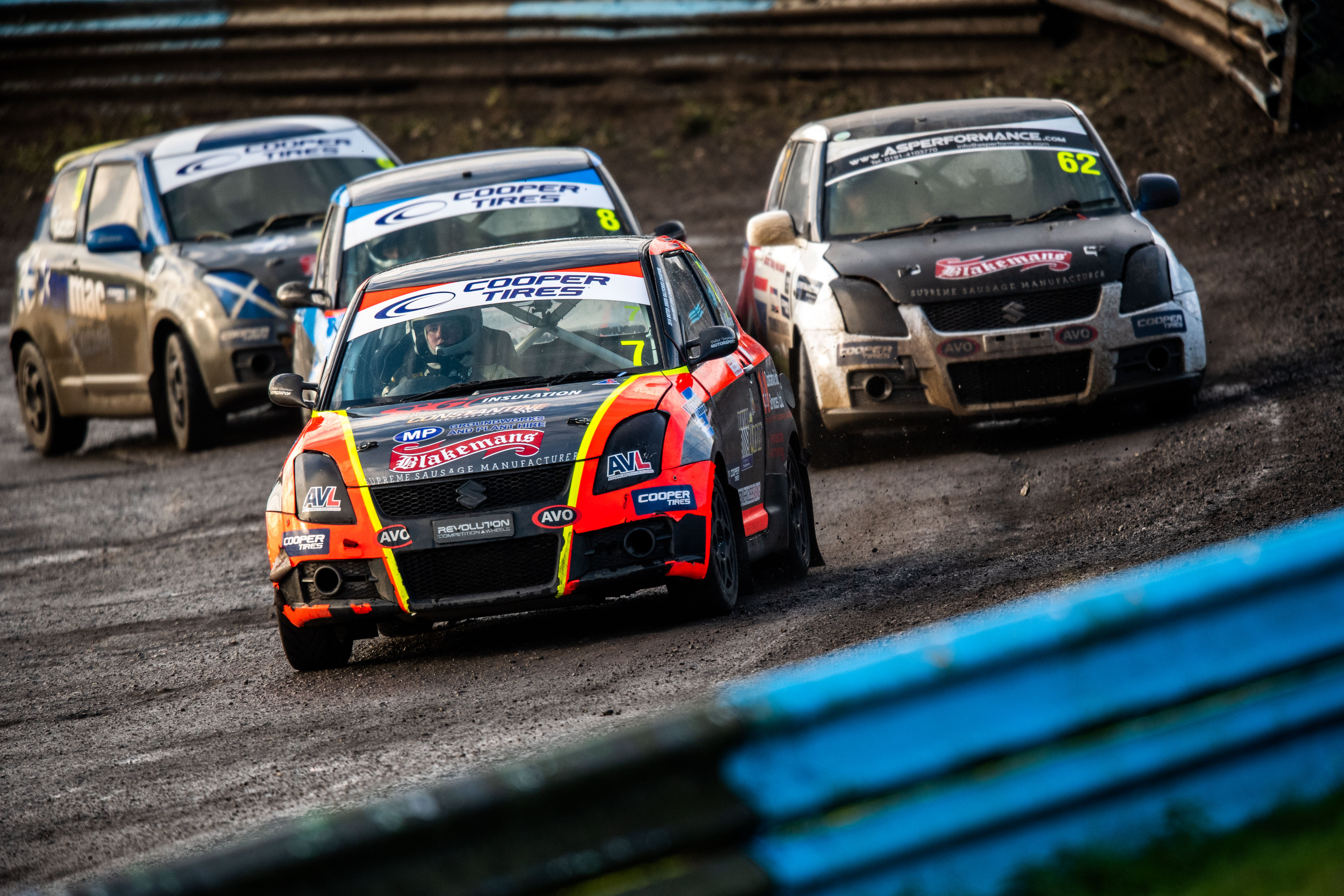 2019 vice-champion David Bell claimed the title with two wins and a second place. Dave Ellis had strong rounds throughout and finished second. Bradley Turner’s consistency rewarded him with third. 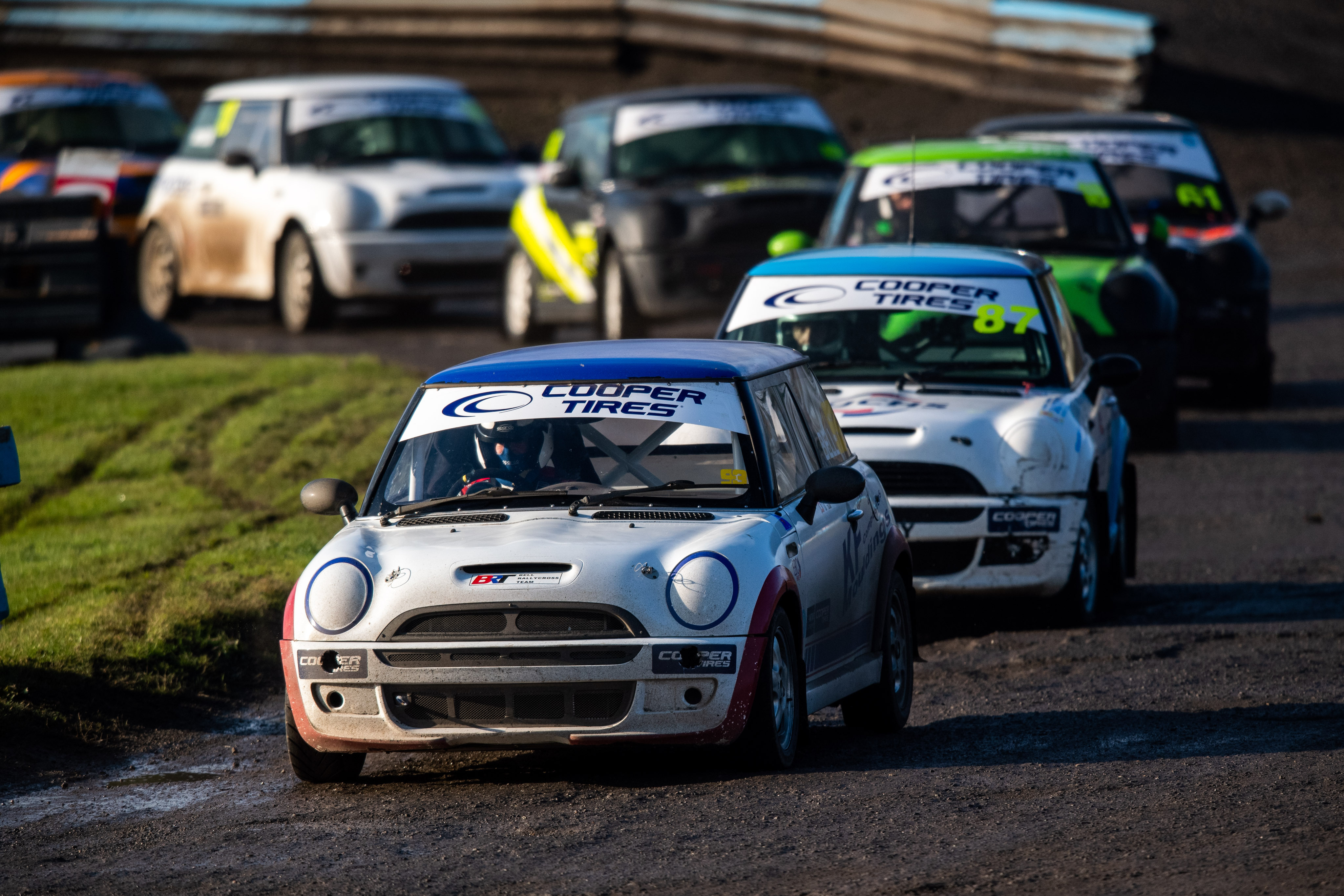 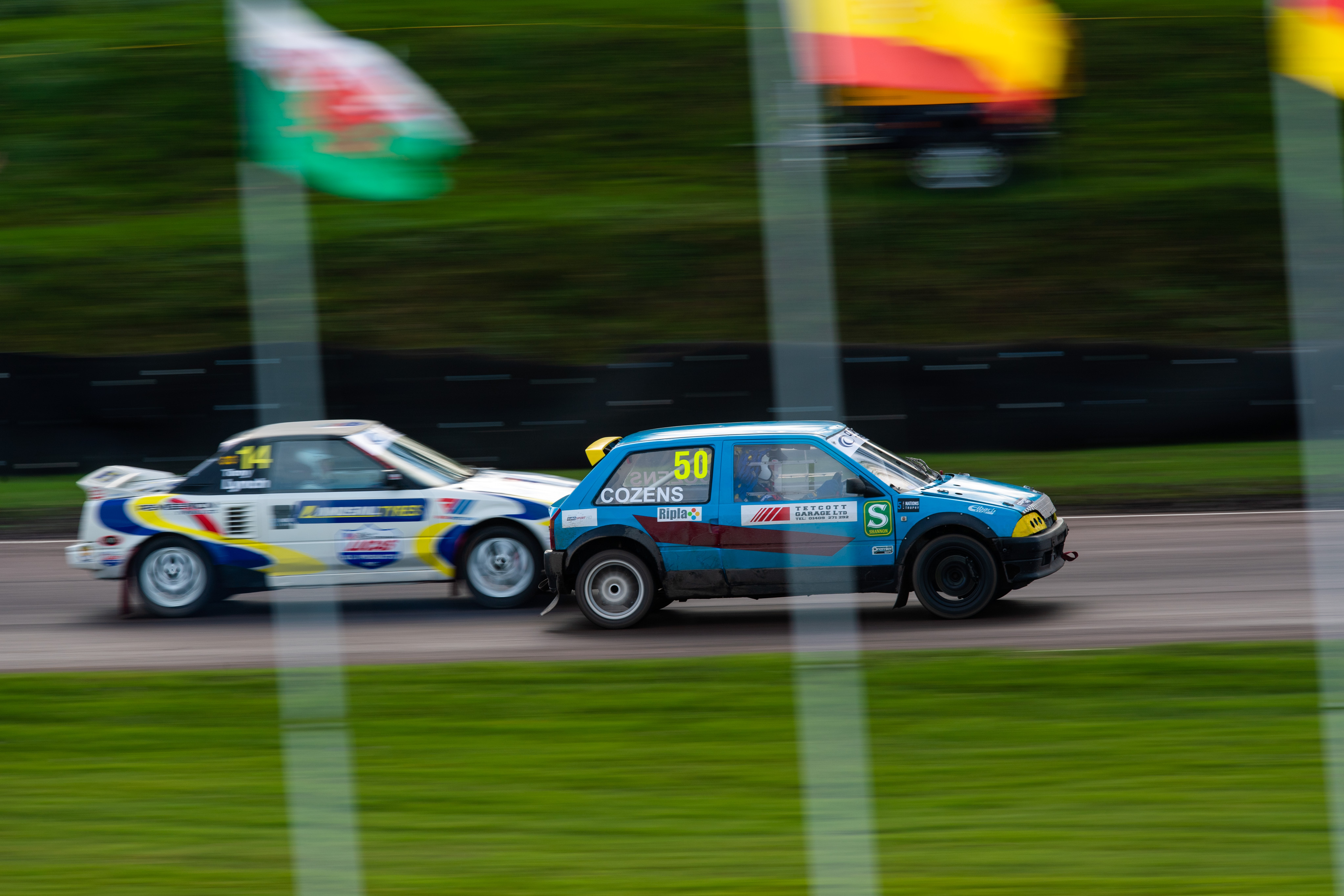 Stephen Jones’ consistency across the three rounds, with one win and two second-places rewarded him with the RX150 title. Patrick O’Donovan claims second place following his wins in rounds two and three, with Brett Harris in third. 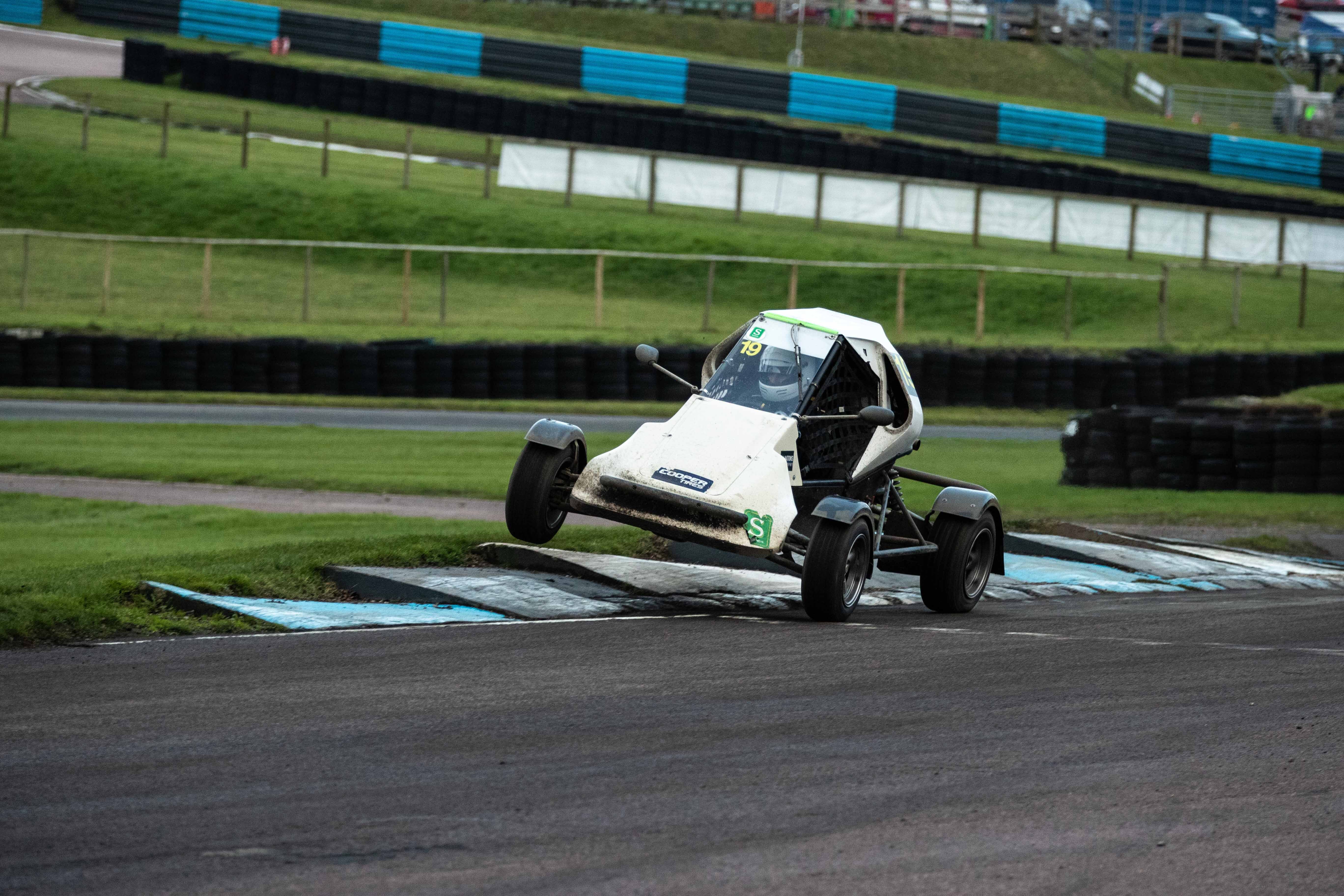 “Congratulations to all our champions. It’s been a tough year for everyone and we’re pleased we were able to manage to hold a championship, albeit not quite as envisaged. I would like to thank everyone who made it possible – particularly the teams and drivers as well as the marshals and officials. While it was a difficult season we have plenty of highlights including the night race, spectacular battles, the soapbox race and guest drivers including John McGuinness, Chris Hoy, Liam Doran and Enzo Ide.”

The 2021 calendar will be announced in early January.

Full standings can be found here