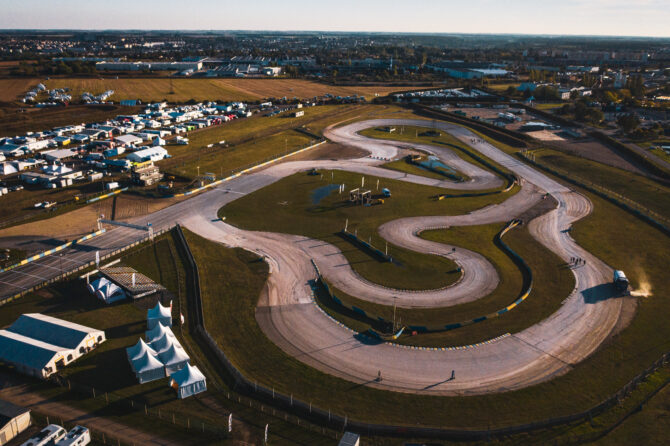 The event marks the fifth nation in the 2022 5 Nations BRX schedule, as reigning and former champions and event winners from the UK scene join a 34-strong Supercar line-up in one of the headline entries of the year for French RX.

The single points-scoring round over two days within the packed entry will include four heats for Supercar contenders in the ninth round of 5 Nations BRX, where UK drivers will take on their French counterparts through four heats, semi-finals and final, with the third heat on Saturday evening taking place after dark.

In this first joint meeting between French and British competitors: