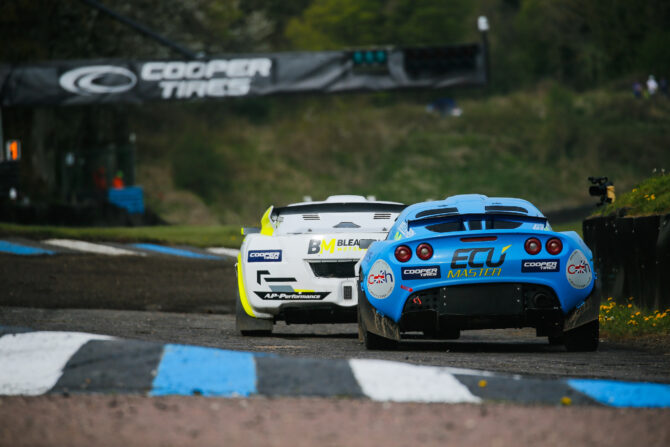 For the first time ever, a round of the Motorsport UK British Rallycross Championship 5 Nations Trophy will take place at the historic Glosso Circuit at Arendonk in Belgium this weekend (August 6-7).

A number of the 5 Nations BRX categories will be in action as part of the rota system that the championship’s classes are running to in 2022, with Supercar set travel to Dreux in France in October.

The Glosso event will be held as a single round over two days, as the series joins a round of the competitive Belgian Championship.

Within the 5 Nations BRX classes:

- Find out more about attending the event, here.