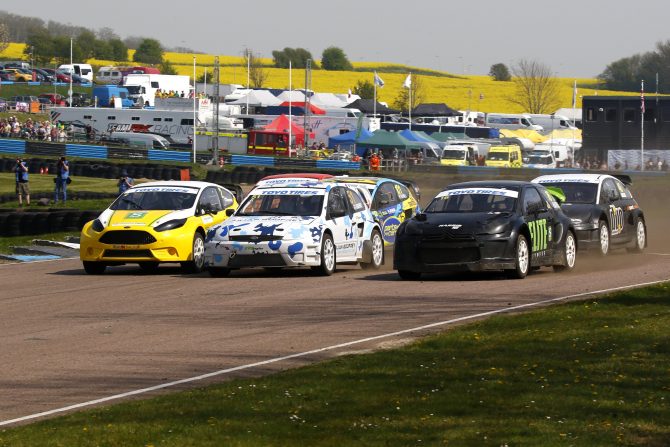 • Revised Welsh circuit in to run in opposing directions on both days.

• Retro Rallycross Championship hosts diverse field of eclectic machinery from the history of the sport.